In order to find territorial divorce records, researchers need to know an approximate date or time frame in which the divorce occurred as well as where the parties were residing at the time of the divorce. As very few of these records are name-indexed, researchers may find their research to be very time-consuming if they do not have this information.

Between 1852 and 1887, two separate courts had concurrent jurisdiction over divorce proceedings, the county Probate Court (for each individual county) and the District Court (covering multiple counties). Between 1852 and June 1878 there were no residency requirements, so individuals seeking a divorce in Utah technically had the rights to file anywhere within the territory. Most Utahns filed locally-in their county probate court or in the area district court for convenience, but there was certainly nothing requiring them to do so.

Check the Territorial Courts Guide for information on records at the State Archives.

In 1878, the Utah Legislature instituted a residency requirement for divorces which became effective after June 1878. In short, this meant that persons filing for divorce had to file in the County Probate Court (through 1887 only) or the District Court with jurisdiction over their place of residence. In 1887, the Federal government removed the Probate Courts' jurisdiction over divorce cases, and so between 1887 and 1896 all divorces were filed in the District Court only.

District Courts in the territorial period had jurisdiction over several counties. The boundaries changed frequently, consult the Historical Jurisdiction Chart.

Not all of the records documenting territorial divorce proceedings have survived and very few are name-indexed. Consult multiple series for the same agency when researching divorces: while case files series generally provide the largest amount of information regarding divorce proceedings, occasionally files do not survive when minute book entries do or vice-versa. Also different record types document different aspects of the case. 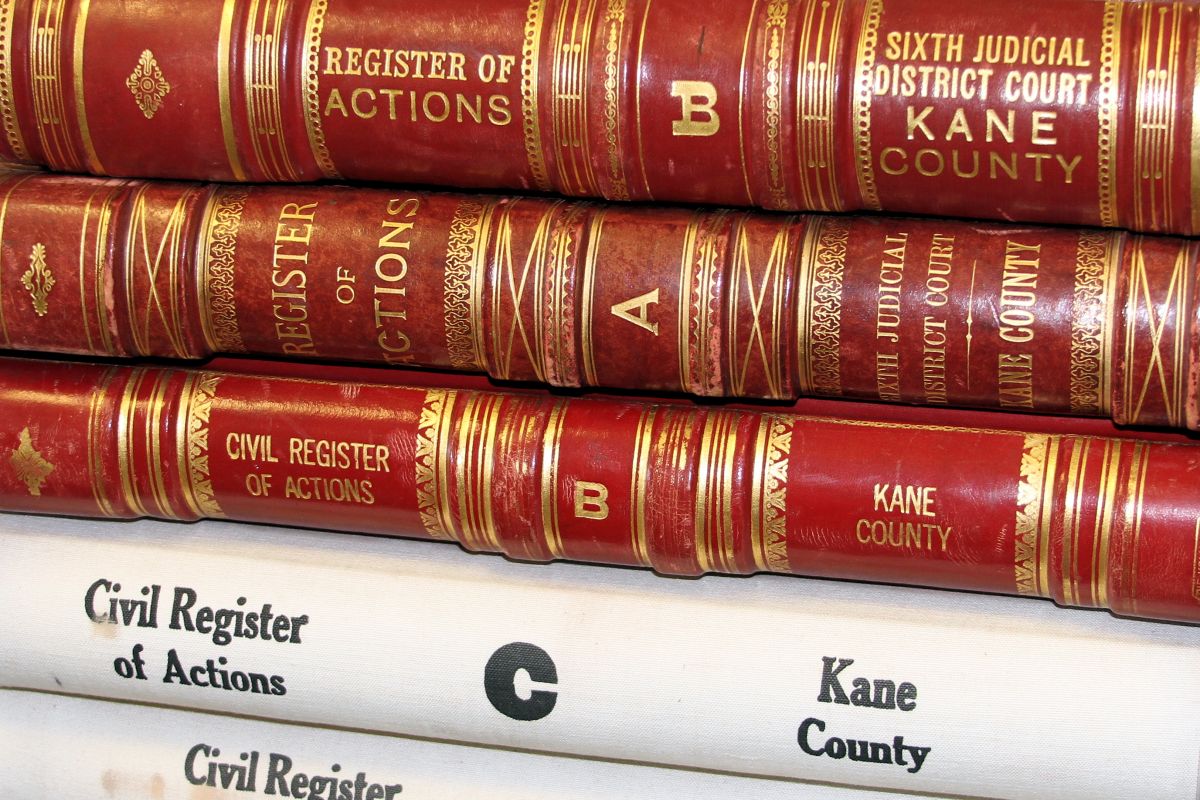 Divorces must be filed in the county in which at least one of the parties reside at the time the complaint is filed.

Researchers will need to know the names of the parties and the approximate date of divorce.

For certified copies of divorce decrees and other pleadings, 1970 to present, researchers should contact the District Court where the case was filed. See the Utah Courts Directory.

For certified copies of marriage and divorce certificates statewide (short form only), 1978 to 2010, researchers may contact: