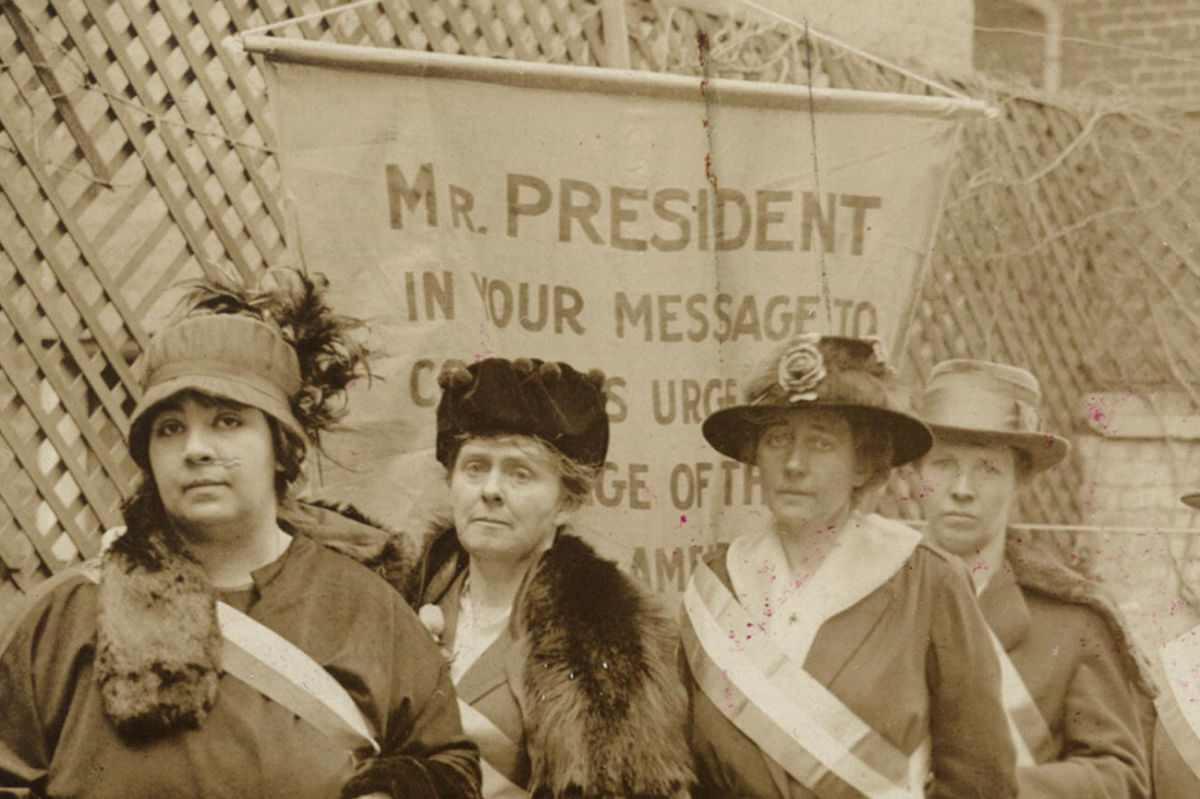 In 1919, the 19th Amendment was passed. It stated that all citizens, regardless of sex, have the right to vote. In theory, this act extended suffrage (the right to vote) to all women. However, many women of color were still denied their right to vote due to racial discrimination or to a lack of citizenship, which was not granted to American Indians until 1924 and was also denied to many Asian American immigrants until 1952. This amendment took decades of work to create, and it sparked intense debates across the country.

However, Utah had been involved with the question of women’s suffrage long before the 19th Amendment. In 1870, a Utahn became the first woman to vote under an equal suffrage law in the United States. Seventeen years later, the Edmunds-Tucker Act revoked the right to vote for Utah women as part of anti-polygamy laws. However, polygamy was prohibited within the Church of Jesus Christ of Latter-day Saints in 1890, and women’s right to vote was restored in Utah’s constitution in 1896. Then, women’s suffrage was ensured nationally by the 19th Amendment, and Utah became the seventeenth state to ratify the amendment. These primary sources show this complex history of women’s suffrage in Utah and the United States as a whole.

After reading through these primary sources, discuss these questions in groups to better understand the history of the women’s suffrage movement. 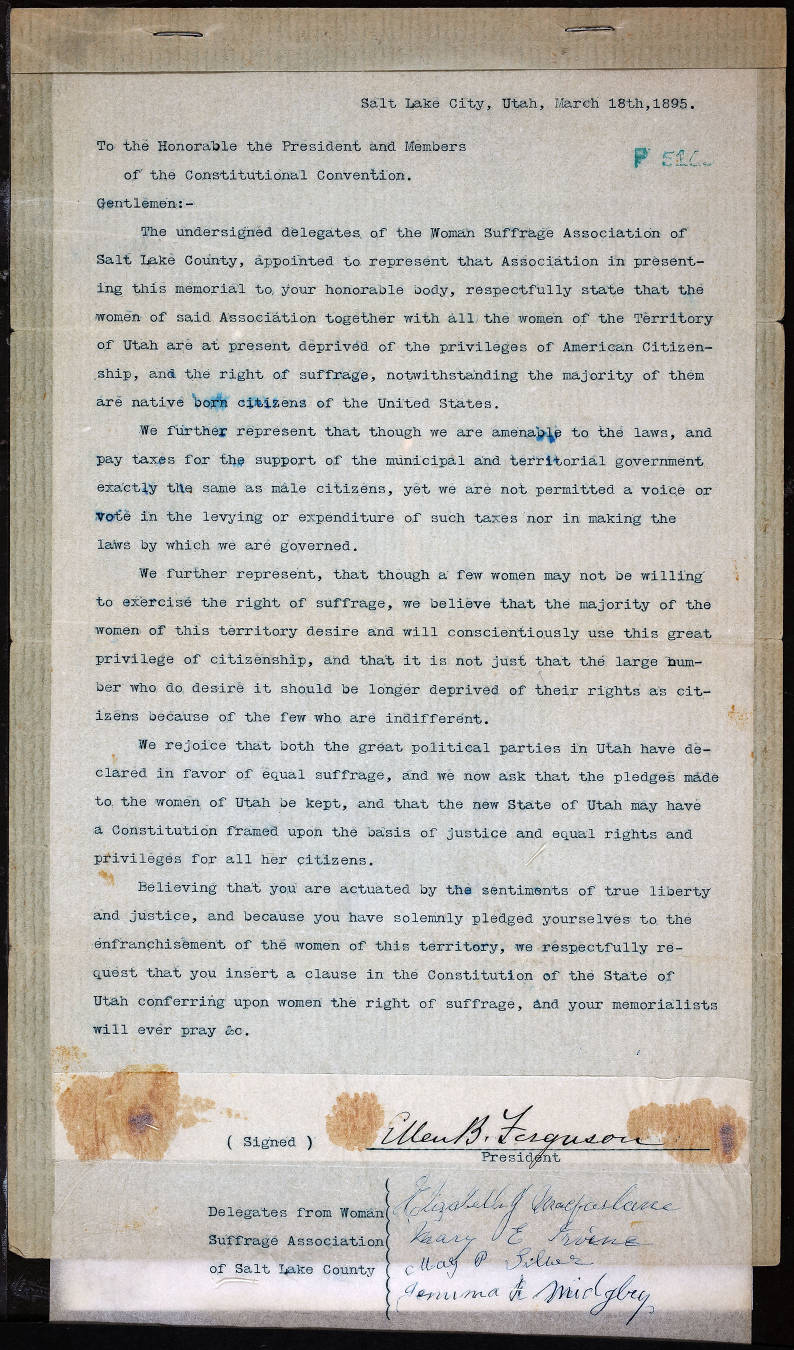 Description: This source is a letter to Utah’s Constitutional Convention from 1895, when the Utah Constitution was being drafted. 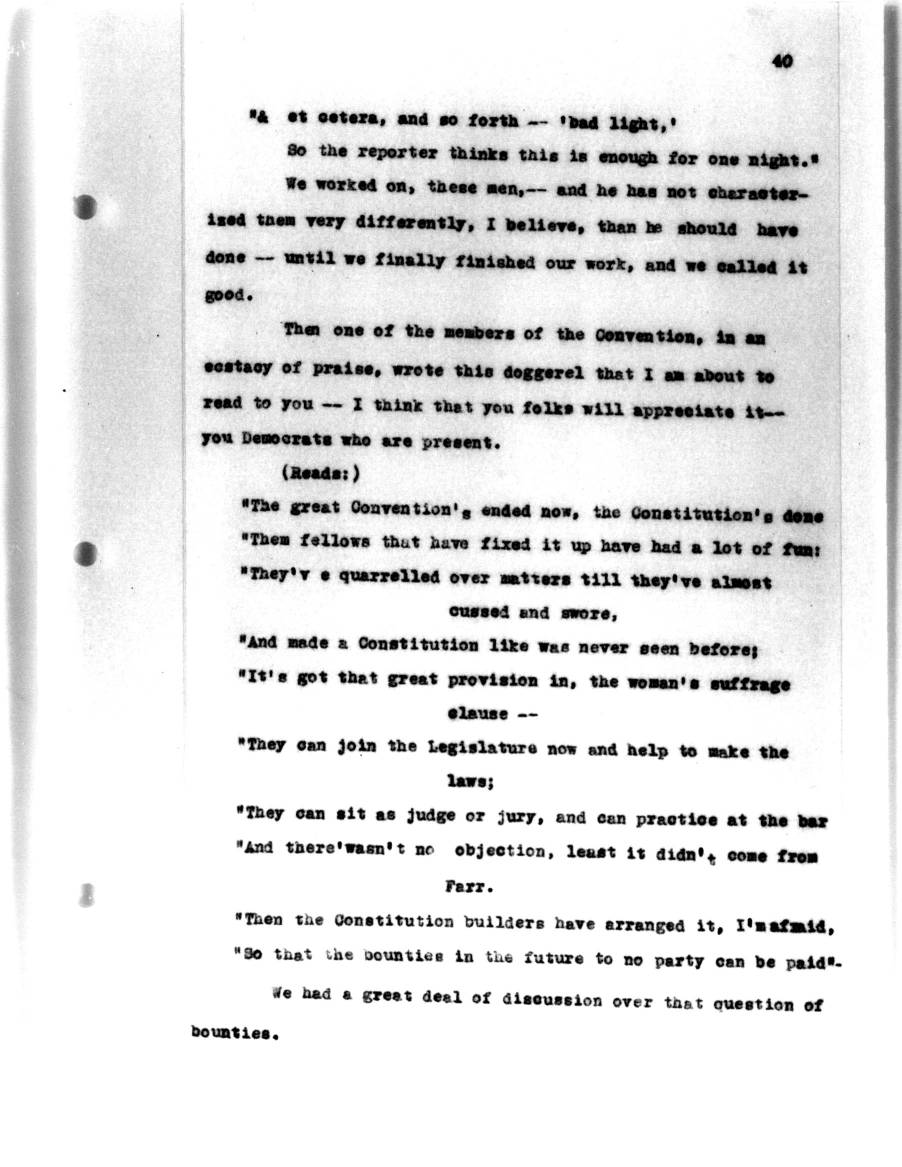 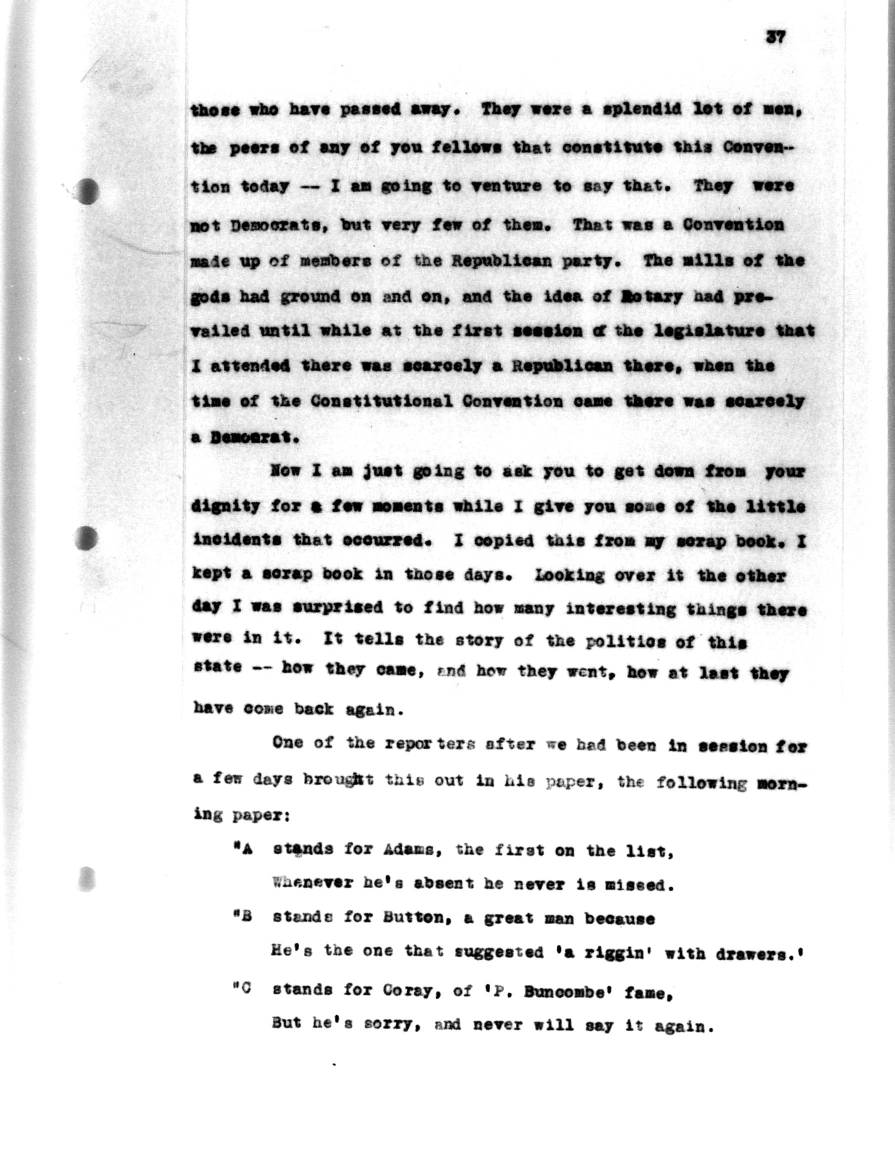 Description: 1905 additions to the Utah constitution on suffrage. Description: 1895, Article 4, Section 1 of Utah’s constitution. States that suffrage is not refused to anyone on the basis of sex. 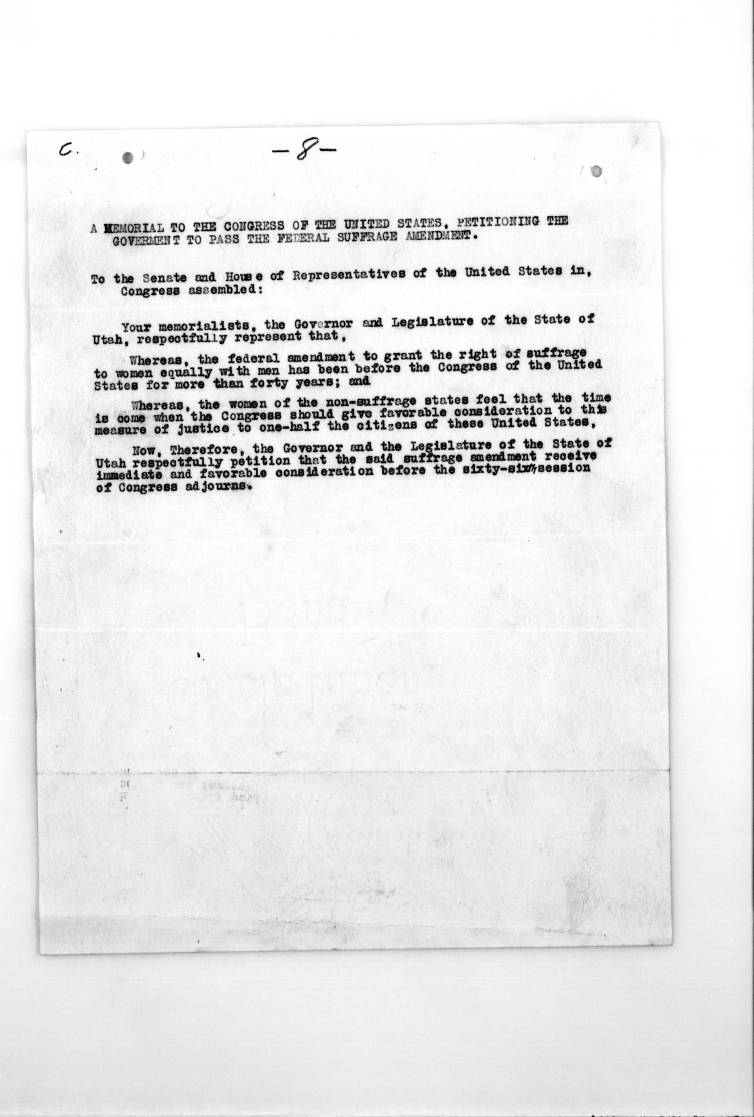 Description: 1919 Memorial to Congress from Utah Governor and Legislature